It Was 28 Years Ago Today: John Lennon 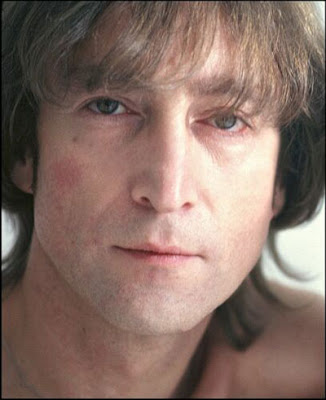 Yoko Ono emailed this photo of John Lennon to Boing Boing. It was taken just 2 weeks before John's death 28 year ago. Today is the anniversary of John Lennon's assassination. People will gather at Strawberry Fields in Central Park today, and Yoko is holding a memorial concert in Tokyo. After all these years, it still hurts.


video via Confluence, where you can hear more.

Politics Peace John Lennon News
Posted by egalia at 10:30 AM