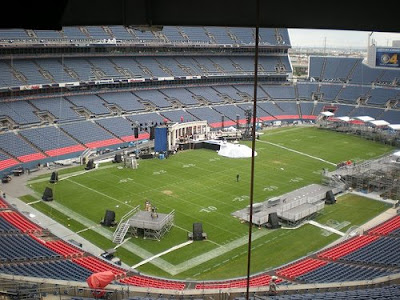 Gawd. Can you say laughingstock? And you thought the Obama presidential seal was bad. Is this a junior high pageant? Or Obamaegomania gone wild? Right-wingers are already having a field day. Gawd! Why do I think John McCain's new ad is going to be titled: 'Worse than Kerry's windsurfing'?

Photo by Congressional Quarterly [via]