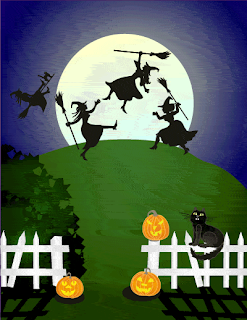 Well it looks like this historically dirty election may well get even dirtier. For those of us who had election burnout back in June, more high drama dirt is simply overkill.

But for all those who have only half tuned in, last minute scandals, be they real or pure fiction, could well decide the vote.

Myself, I assume all political scandals are pure fiction until proven otherwise. But since when does truth or fairness have anything to do with American elections?

McCain campaign accuses L.A. Times of ‘suppressing’ Obama video — The Times says its promise to a source prevents the paper from posting the video, which shows Barack Obama praising Palestinian activist Rashid Khalidi at a 2003 banquet.

Obama-Khalidi videotape — You know the videotape that shows Barack Obama toasting PLO terrorist Rashid Khalidi? The one that the Los Angeles Times refuses to release? … How frickin' stupid do they think we are?

AP EXCLUSIVE: Obama ahead or tied in 8 key states — WASHINGTON (AP) — Barack Obama, gunning for a national landslide, now leads in four states won by President Bush in 2004 and is essentially tied with John McCain in two other Republican red states, according to new AP-GfK battleground polling.